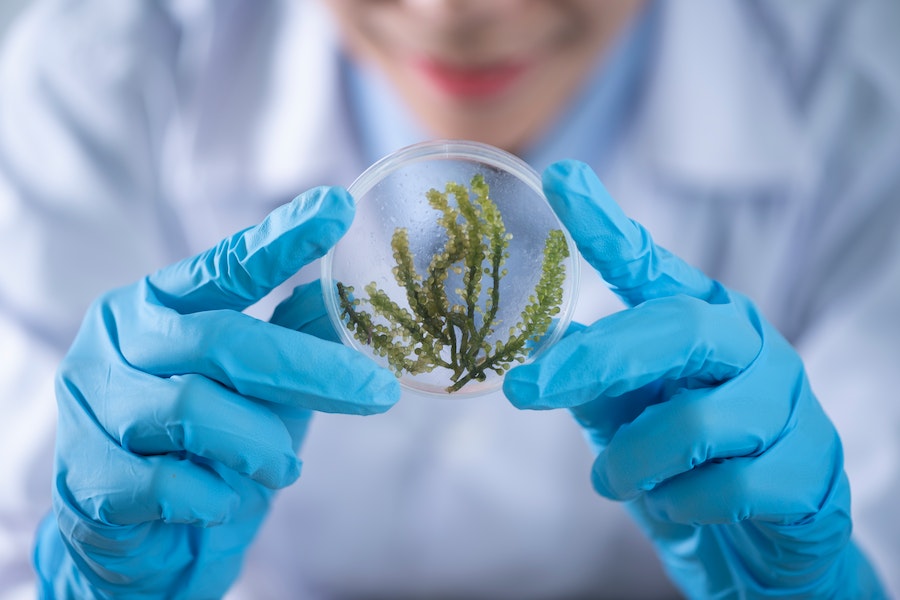 There is just no getting around it. As the global population continues to grow, so too does the demand for meat. According to this report (pdf) released by the Food and Agriculture Organization of the United Nations, global meat production is projected to rise by over 2% per year until 2030.

So are “plant-based meat trends” over now that sales have fallen flat?

Nope. Growing demand for sustainability and healthier diets are fueling forecasts that the alternative protein market, currently at $49.7 Million is expected to leap to $126.8 Million by 2028.

Even Bill Gates has invested in plant-based meats, saying “I think eventually these products will be very good even though their share is small today.”

But he too knows the middle path is imminent. “For people who want to go vegan that is great but I don’t think most people will do that,” he wrote.

Millennials and Gen Z care deeply about their impact on the environment and they know that changing their diets is one of the easiest things they can do to fight climate change.

“Studies show we could save three-quarters of the land we use now for agricultural production, at least half the water we use, and over two-thirds of agricultural emissions by shifting to plant-based diets,” Dana Ellis Hunnes told Sentient Media.

We’ve talked about much of this before insect proteins, plant-based meat alternatives, and even beans… with each new campaign selling the idea that we all need to get on board and change our diets (to include their products or approach alone of course).

But FADS readers know better. We know there’s a middle path, full of choices, and that’s where we’re headed. No one is going to take the burgers away, and no one is going to force anyone to eat lab grown meat. There’s too much money to be made on all sides, and the powers that be are going to make all the cash they can.

So what’s new as we continue to move towards the middle path of food choices?

The FDA gives an important approval for lab-grown meat

Science Friday host Ira Flatow recently interviewed Andrew Stout, cellular agriculture biologist based in Boston, Massachusetts, and Aryé Elfenbein, co-founder of Wildtype, based in San Francisco, California, a company working on growing seafood from cells about the recent FDA approval to make meat from animal cells this past November.

Lab-grown meat, also known as cellular agriculture, is a relatively new method of meat production that involves growing meat in a laboratory setting. This meat is produced from cells taken from an animal and then grown in a nutrient-rich solution. It is a relatively new technology, so the cost of production is still high, and there will be hurdles when it comes to introducing lab-grown meats into the public.

While some might be leery about eating meat they know has been grown in a lab, as it becomes more accessible and affordable, it could become a more viable option. They can even alter the meat to make it healthier, which will definitely be a benefit when they are ready to bring the product to market.

Meeting in the middle

Ultimately, a middle path approach to meat production and consumption allows us to find a balance between tradition, taste, cost, and environmental impact.

By providing a range of options and encouraging innovation, we can move towards a more sustainable and equitable food system that works for everyone.

The Art and Science of Marketing Influence
Learn more about the techniques influencing each and every one of us every day and just how easy it can be to influence behavior.
Beans are Bringing Sexy Back
This isn’t the first attempt to show off the bold sexiness that beans, that musical fruit, bring to the table. Jump down the rabbit hole with us to discover sexy beans ads from all over the world.
Hooked on Social Media: Keep that data flowing
The children are addicted, teens are addicted, even grandparents are addicted to that rush of notifications and likes - and they just can’t quit. But the rush doesn't last forever. Why are we so into these apps that make us miserable?