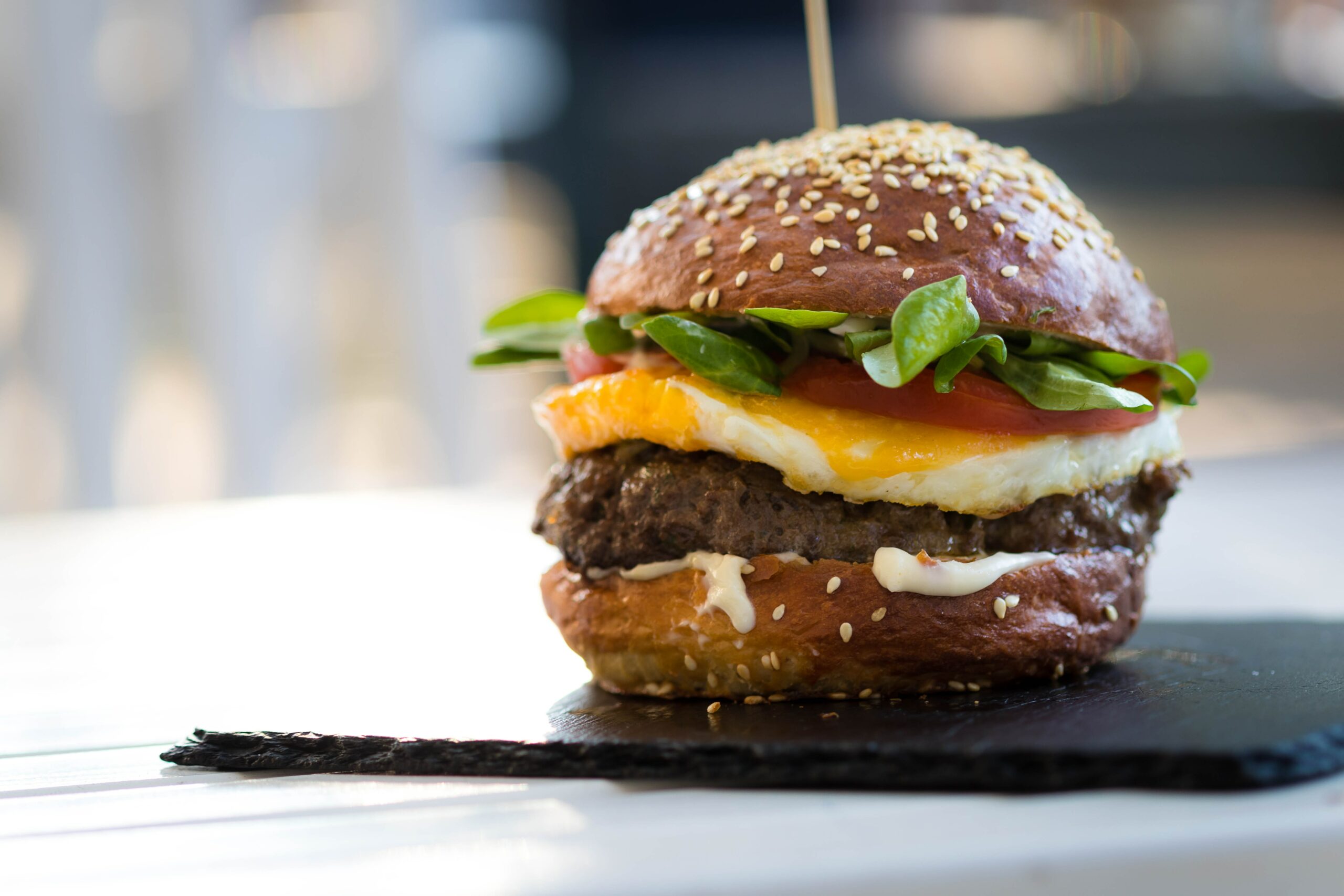 Impossible Foods released a more nutritious version of its plant-based burger to address concerns that the original formula was no more healthy than a regular ground beef burger. The new version has less sodium, and saturated fat, and is gluten-free.

These changes are an improvement, and some have doubts about whether the changes are enough, but some think the burger being unhealthy makes it even better, as Rachel Sugar at Vox pointed out. “This is the promise of vegan junk food. It’s not especially virtuous, on account of being generally processed, and this lack of virtue makes it fun. Junk food isn’t the only fun vegan food — lots of vegan food is fun, I think — but for non-believers, it is a shortcut. Accessible and nonjudgmental, non-meat junk may be the most efficient way to untether vegan food from its moralistic baggage.”