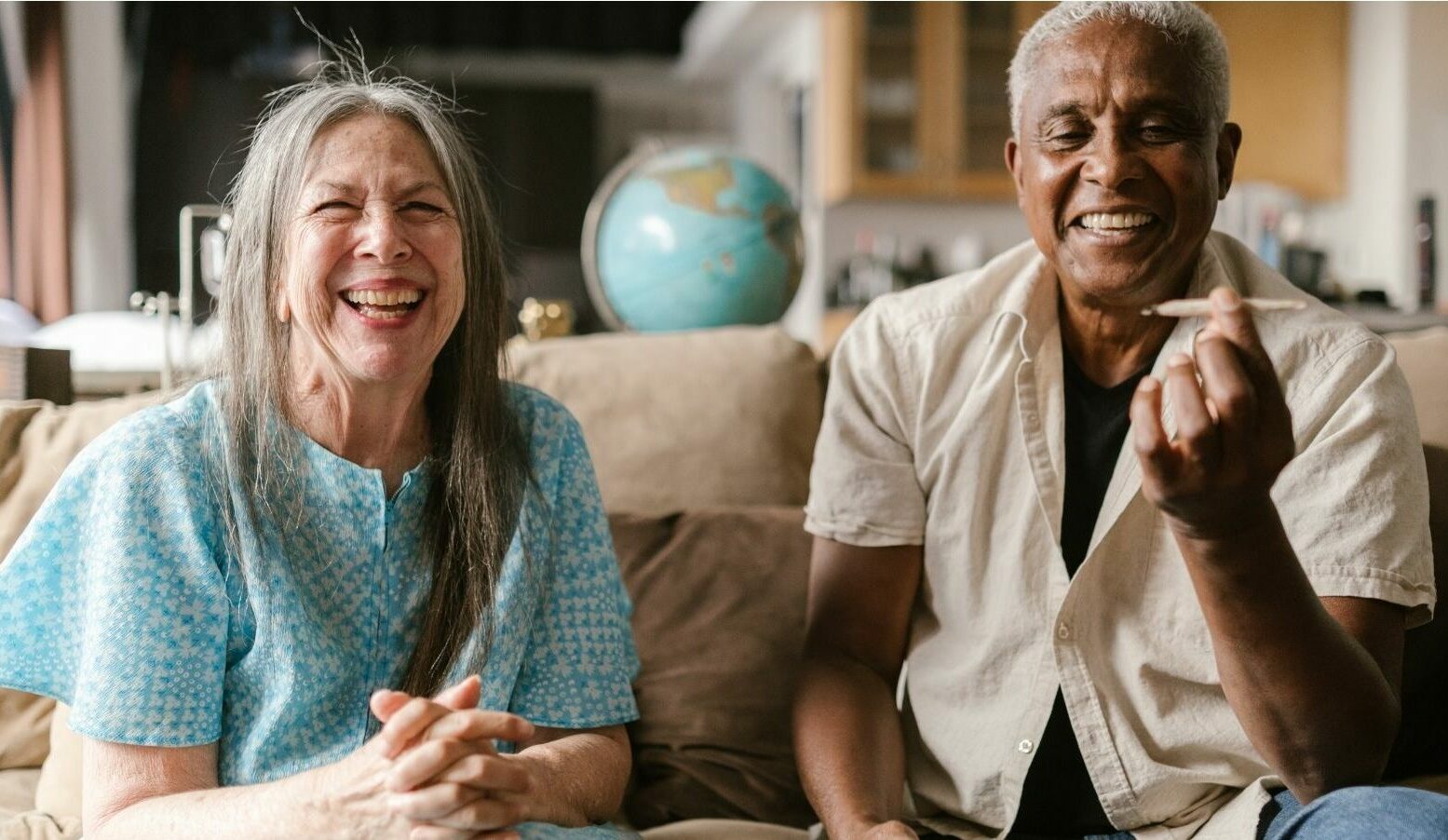 “It’s 4/20 and as some of you might know, that’s kind of a silly holiday or something for marijuana smokers”

I won’t name this poor guy, he is probably getting roasted enough by his family and friends, but talking about 4/20 on the local news so casually, even if the guy was trying super hard to act “only vaguely familiar” with the topic, is a big deal.

After all, it wasn’t really that long ago that we only ever heard about the many ways the “devil’s lettuce” would destroy our lives and everything about society.

When the FADS Marketing book was first published marijuana was legal for either recreational or medicinal use in a majority of US states. We predicted more would follow; and they did, with 8 more states legalizing use either medically or recreationally since 2018, despite its continued classification by the Feds as a Class 1 controlled substance.

That, as we mention in the book, will take more time to change for a number of reasons, none of them being a lack of support by most people on both the right and left sides of the spectrum.

How did Brands celebrate 4/20 this year?

With such widespread support among consumers brands really can’t go wrong openly showing their support. And every year more and more of them do.

Even non-cannabis brands get into the game on 4/20. They know that legalization is widely popular, and it’s a great excuse to have fun with their social media (it also draws the engagement social managers need to show in reports).

Staying true to their mission, Ben & Jerrys reminds us that legalization without justice reform is as they put it “half-baked.”

It’s hard to get excited about #420 when people of color are still being arrested for cannabis — even in states that have legalized it. We have to do better. Learn more and take action now: https://t.co/dbDtveQgG5 pic.twitter.com/GXV7gWhAg3

And despite pleas from AdWeek to ditch the stoner jokes, other national food brands stuck to jokes about munchies anyway:

Did you know all our pizzas are baked? Well now you do.😎

Join the fun and comment below your favourite baked pizza for a chance to win a limited edition Domino’s Pizza t-shirt!🍕

Even elected officials who were once afraid to voice too much support are now openly advocating for changes in their states and federally.

In Minnesota, Governor Tim Walz called for an end to prohibition, and like Ben & Jerry’s he’d like to see some justice reform get passed in the state senate as well.

Support for cannabis legalization is at record levels.

As we move forward, the Senate is working to end the federal prohibition on cannabis and ensure those impacted by the failed War on Drugs are made whole.#420Day

And candidates for office have been openly smoking up in campaign commercials, eager to show they are more than just talk.

Watch the video to learn why legalizing cannabis is important to me and and if you can, chip in to show your support ➡️ https://t.co/oMJyOcTvo5 pic.twitter.com/dhnv9ifewT

I hope this ad works to not only destigmatize the use of marijuana, but also forces a new conversation that creates the pathway to legalize this beneficial drug, and forgive those who were arrested due to outdated ideology. pic.twitter.com/G0qKvmUGKD

Despite overwhelming support, there are still obstacles

We talked about the obstacles in the book, but we’re going to continue moving towards legalization. They know it. We know it. Everyone knows it. Even some of the most historically “tough on crime,” have gotten into the weed business.

Gen Z, the newest to turn 21, is already being called “cannabis-native” and even though only a small number of them can legally buy right now, they have surpassed their grandparents, the Boomers, in overall cannabis sales. As more and more of them turn 21 in the coming years we can expect sales will explode. And as we know, Gen Z looks a lot like the Millennials on social and political issues. They’re more likely to understand the racist history of the ‘War on Drugs’ and less likely to buy into the ‘Reefer Madness’ older generations were sold.

What we don’t know is how quickly we’ll continue to move towards the middle path we predicted for cannabis marketers in the first edition of the FADS Marketing book.

The Art and Science of Marketing Influence
Learn more about the techniques influencing each and every one of us every day and just how easy it can be to influence behavior.
Hemp, another prohibition tale
While it’s true that synthetic fibers began to increase in popularity and that hemp was a victim of the war on drugs propaganda, that’s not exactly the whole story. As with most history, the real story is even more incredible than that, buckle up and dive in.
Yes, you are depressed
What if we all had access to the mental healthcare we need? Great news—private investors, app developers, and big pharma to the rescue!