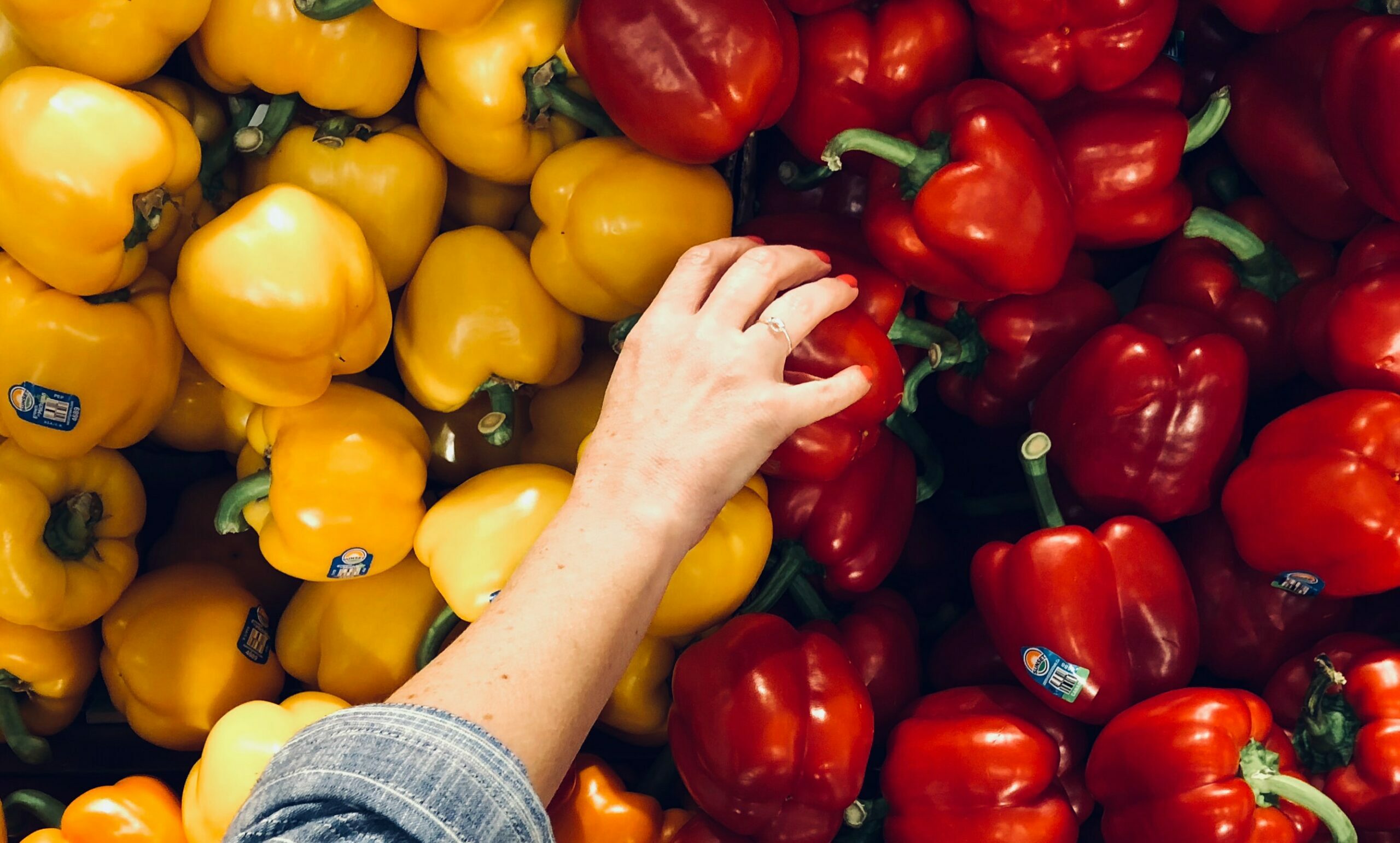 When I recently read this New Yorker article about a regional sales manager from Missouri, who ended up committing serious fraud in the organic grain industry, I couldn’t help but think of the organic food market over the years. And of course I think of all the marketing messages that have pushed it from the niche product it once was, to the massive market it was today.

The article starts out by setting the stage–taking us back to a time where organic crops were just starting to sell like crazy in the early 2000s. And the author reminds us right off the bat of the cold, hard fact that “There’s no way to confirm that a crop was grown organically.” Something that those who fought hard for organic labeling knew, but wanted to change.

And while we are more skeptical about labels now, in 1990 the US developed national organic standards, and to the activists who demanded them, labels meant consumers knew who was at least “trying” to meet those standards. And even if they were a bit leery of the new labels, like the people who buy organic now, those buying high-priced organic foods back then weren’t just buying food. They were buying a lifestyle and the good feelings they got from doing good things, like supporting sustainable farming.

This sales manager understood we people will pay a premium for the feelings they got from the mere chance we were part of a special club, of special people, making the healthiest choices, for ourselves, and for the environment. Which is still very much true today.

“The organic story has legitimate power. A farm’s conversion to organic methods is likely to increase biodiversity, reduce energy consumption, and improve the health of farmworkers and livestock. And, to the extent that agricultural chemicals enter the food supply, an organic diet may well be healthier than a conventional one.”

And another thing that remains true, is that people believed then, as they do now, that “organic” simply means healthier. What once was a niche product, sold at specialty stores, was quickly becoming mainstream as more and more consumers were starting to demand healthier foods–and were willing to pay more for them. You have to remember, at that time, not only were the Millennials just starting to exert the power of their preferences, but many of their Baby Boomer parents were starting to hit that age when people  really start to think about their health. Both groups were in the perfect position to be swayed by the marketing messages of this growing industry.

In 2000, organic sales in ordinary supermarkets exceeded, for the first time, sales in patchouli-scented health-food stores. During the next five years, domestic sales of organic food nearly doubled, to $13.8 billion annually. The figure is now around sixty billion dollars.”

There weren’t enough farmers to meet those kinds of market demands though, and the sales manager took advantage of this perfect storm–the lack of testing, increased consumer trust, and the desire for consumers to believe they were spending money on a special product, because they were special people. What happened next? Read more in The Great Organic Food Fraud in The New Yorker.

You can read more about the power of marketing special food to special people in The FADS Marketing book – check out our free excerpts and buy the book today!