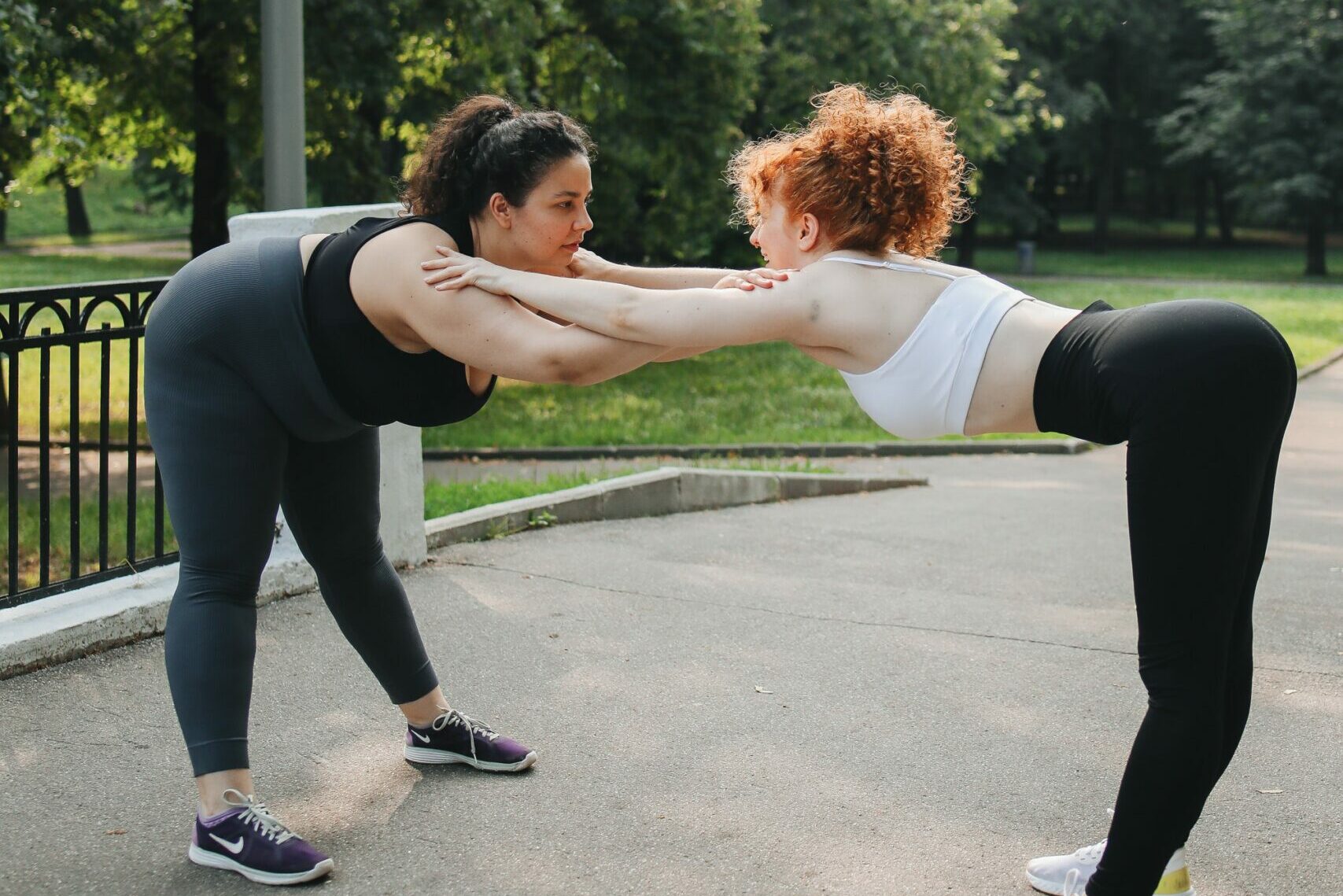 In the FADS Book, we explored the path from the ancient Greeks maintaining a balanced, sensible diet as a matter of civic responsibility, to the insistence by Sylvester Graham in the 1840s that spices and overindulgences must be eschewed in favor of a plain, flavor-free diet in the name of women’s health. Even 19th-century articles in Harper’s Bazaar were warning middle and upper class women to watch what they eat. The age of un-influenced appetites, where we followed our lizard brains instincts about food, are seemingly long gone.

How we think about food has become a deeply polarized process. As consumers, we’re bombarded with advertising campaigns for clean eating, smart dieting, non-diets, trendy diets and even ancient diets. We read new studies every day about the healthiest diet, the best diet, and then of course, how diets are all bad and what we really need is a lifestyle change (one that requires the purchase of a book, and new supplements to boot).

The rise of feelin’ yourself – and ignoring the haters

After pivoting from one diet to another, to another, to another, it’s no wonder that so many people end up grappling with disordered eating and feel so, so very bad. And while feeling bad sure keeps that diet industry alive, we have also witnessed a cultural shift, mostly driven by millennial consumers straight into Body Positivity and the rise of feeling yourself and ignoring the haters.

Instead of Lean Cuisine, we now see Life Cuisine. Instead of restrictive diets, we now see ads for Noom. Instead of the toxic, fat-phobic culture millennials grew up with watching television shows like America’s Next Top Model, we see celebrations of thunder thighs and of course, the butt that broke the internet.

But, if women (and men) don’t buy into the toxicity of body shaming, how will marketers convince you that only their products can help you achieve happiness?

Spoiler – in the same way.

In 2004, while young millennials were watching Tyra rip apart their favorite young hopefuls, Dove launched their “Real Beauty” campaign. The campaign creators were definitely sensing a shift and were ahead of their time in depicting women of all sizes and slightly more shades, while raising awareness and money around self esteem. It was a slow movement at first. People started talking more publicly about the effects of the airbrushed photos and the unrealistic body standards that young girls were dying to try and achieve. It wasn’t for at least a decade that other companies realized Dove was onto something and the backlash against diet culture really started moving.

Is Body Positivity a Scam?

In 2018, Amanda Mull wrote an interesting piece in Vox about the Dove campaign, 14 years after it launched. She noted while Dove was eager to tell on themselves, and the industry, when it came to the deceptive airbrushing of photos, and to point out that women hating themselves was bad, they didn’t offer many solutions. Well, except to buy Dove products that is and to shame those, who after decades of being told they were not good enough by marketers, actually did feel bad about themselves. She said, “Now body positivity has shed its radical, practical goals in favor of an advocacy that’s entirely aesthetic and a problem that can be wholly solved by those looking to sell you something.”

Well of course. There is money to be made – and increasingly “consumers reward value-aligned brands.”

So what is the middle path?

Speaking of money to be made, let’s loop back around to the butt that broke the internet… Kim Kardashian has profited mightily from her curves and fans have noticed some changes recently, most notably, where is that butt? As she peddles unhealthy diet fads, will she be part of a shift back towards the “thin is in” ethos many hoped was long gone?

Tigress Osborn points out in a recent Oprah Daily piece that “There can be so much vulnerability in taking the steps toward loving your body in a culture that is set up to tell you to not love your body. There are all these messages that tell us our bodies are bad, or they’re not good enough or we have to fix them or be cured of something.” But as she also points out, it’s completely normal to feel bad sometimes when we are fed a steady media diet that still tells us we aren’t good enough.

We know fully well that even children as young as three understand “body ideals” and we also know the impacts that can have on them throughout their lives. We also know that making people feel bad is a hell of a way to make them buy books, special foods, and all kinds of other products.

We will continue to see body positivity co-opted by brands to sell us what feels good, and nudges to “improve” ourselves with a more “healthy lifestyle.” But make no mistake, with billions on the line, the diet industry will find a way to reach us, to poke at our insecurities, and to embed the desirability of “the perfect body” in our psyche. There’s just too much damn money to be made not to. What we can do is become aware of it, be critical of beauty norms, and try our best to remember each one of us is just a person, doing their best.